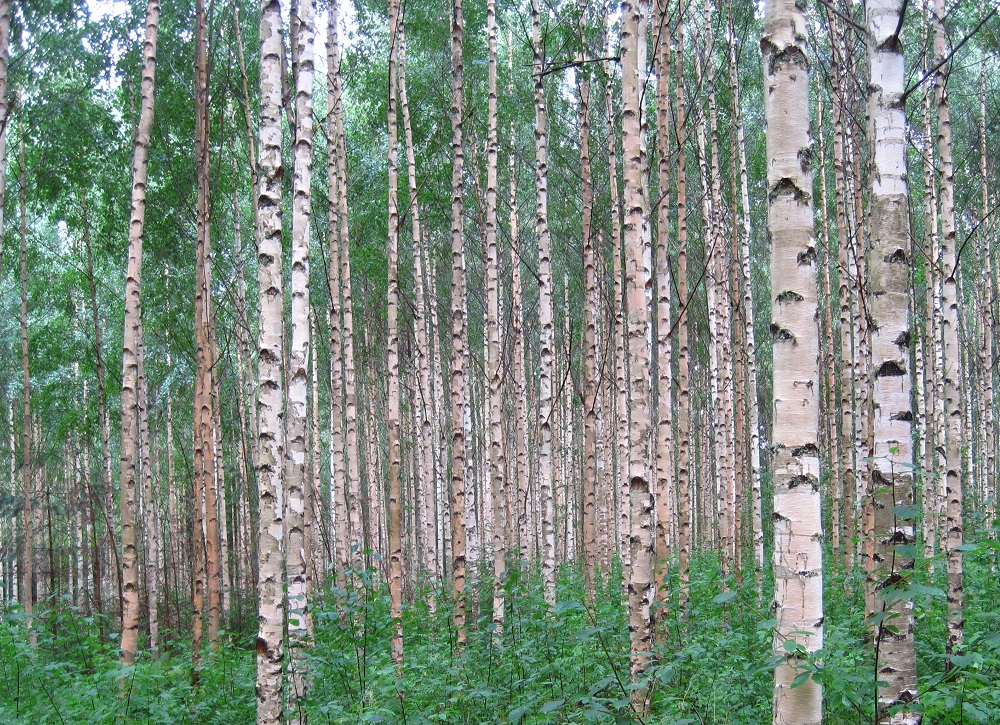 Despite its graceful appearance, the silver birch is one of Britain’s hardiest trees. In the past its sacred properties made the birch useful for expelling evil spirits from delinquents.

A natural pioneer species, it seeds freely and is able to colonise open land with a preference for lowland. The silver birch - or Betula pendula - is found throughout the country on light, dry soils and is a valuable conservation species.