Hybrid larch
Back to
Trees 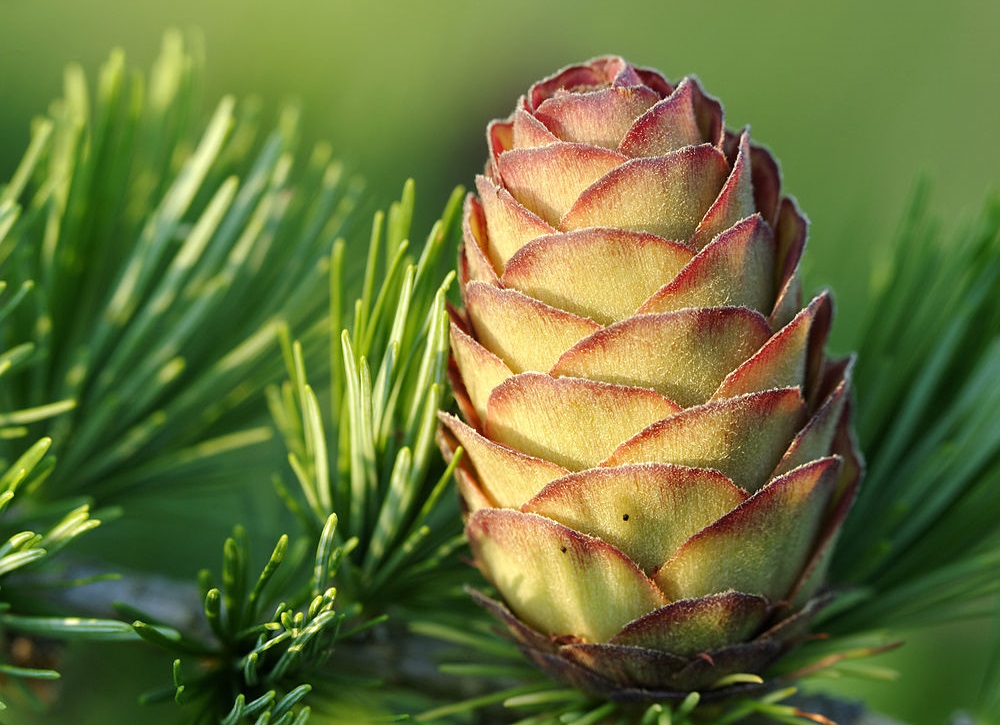 This widely used tree came into existence as a result of an accidental cross-pollination of Japanese and European larch on the Duke of Atholl’s estate in Dunkeld. The offspring grew faster than the parent and survived under poorer conditions making it great for timber production.

The hybrid larch’s botanical name is Larix x eurolepis and, unlike other conifers, it changes crown colour in spring, autumn and winter. These changing colours make it a popular choice for forests which balance timber production with visitor-friendliness. 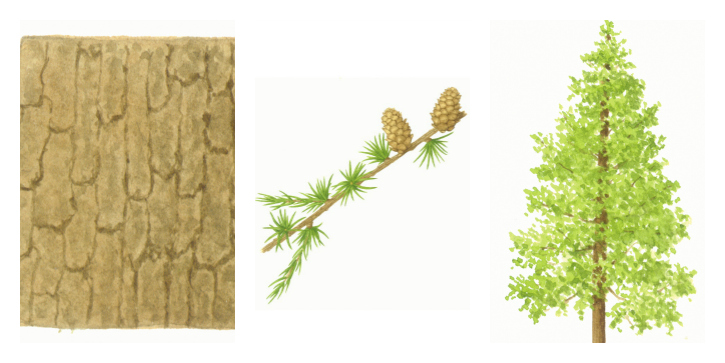