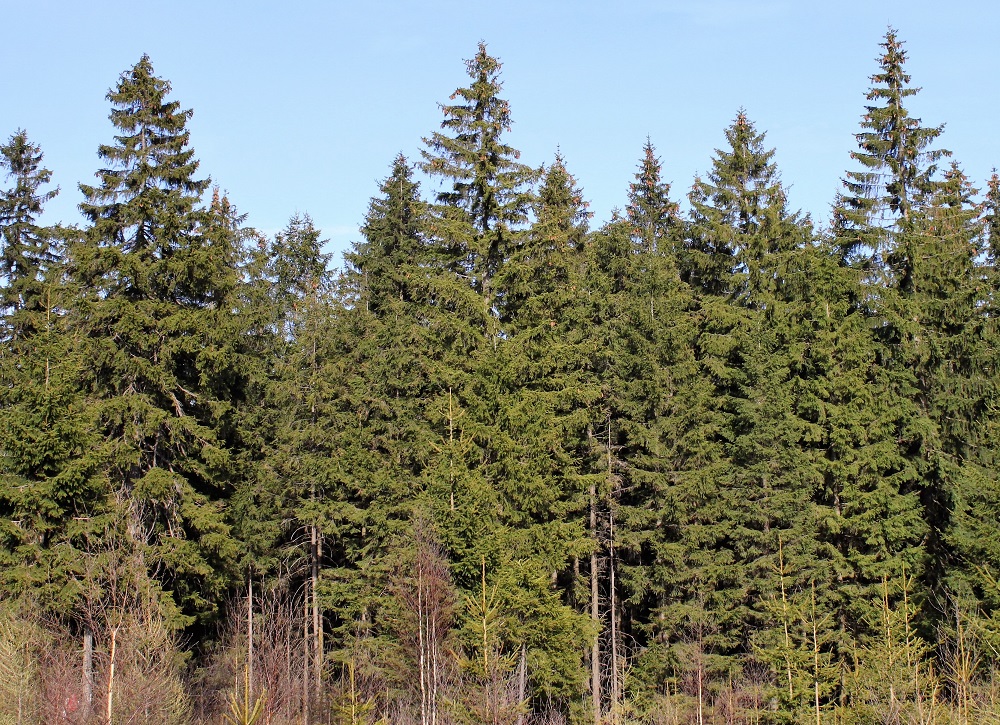 The Norway spruce - or Picea abies - is probably most recognisable as the traditional Christmas tree found in many of our homes during the festive season.

This tree is a European, but not British, native species. It was widely planted during the early 20th century, but later replaced by the higher yielding Sitka spruce.