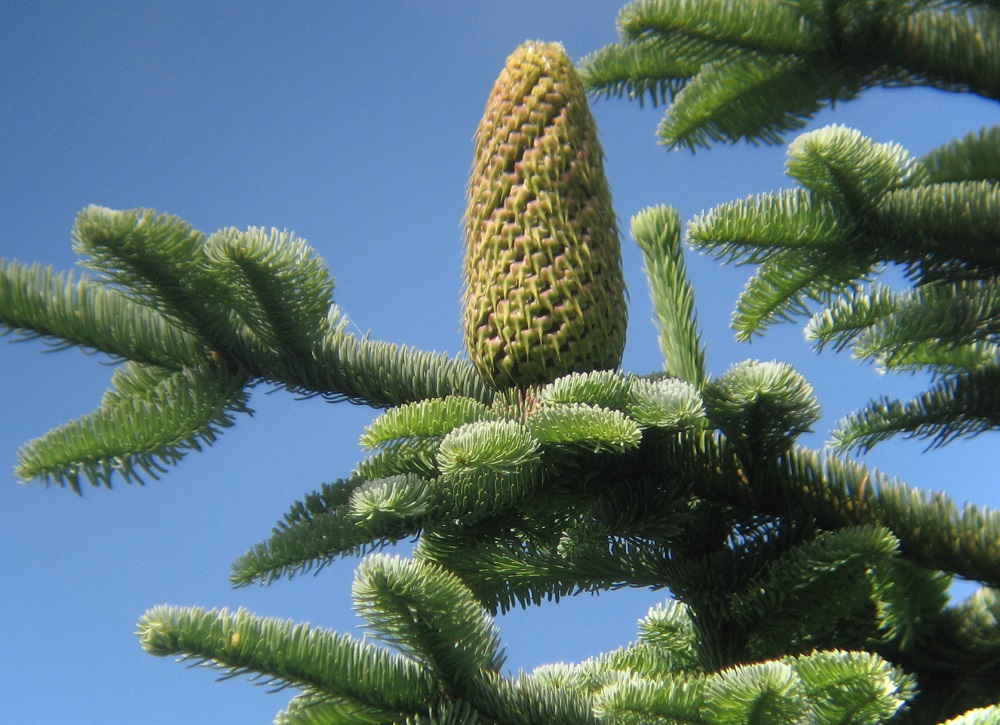 Introduced into Britain in 1830, the noble fir - or Abies procera - is a native of the forests of Washington and Oregon where it grows to a great height. Just like the Douglas fir, this species was introduced by David Douglas.

Regarded as a decorative species on account of its striking blue-grey foliage and steady growth, it is often used in Europe for making wreaths. In Denmark it's often the preferred species for Christmas trees. 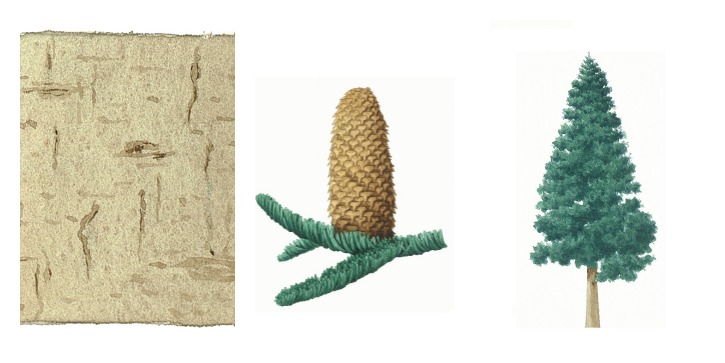 Head to Diana’s Grove in the grounds of Blair Castle in Perthshire, for a stunning example of this species. Nestled amongst the many other conifers stands an impressive 50 metre tall noble fir that measures almost four metres across its base.