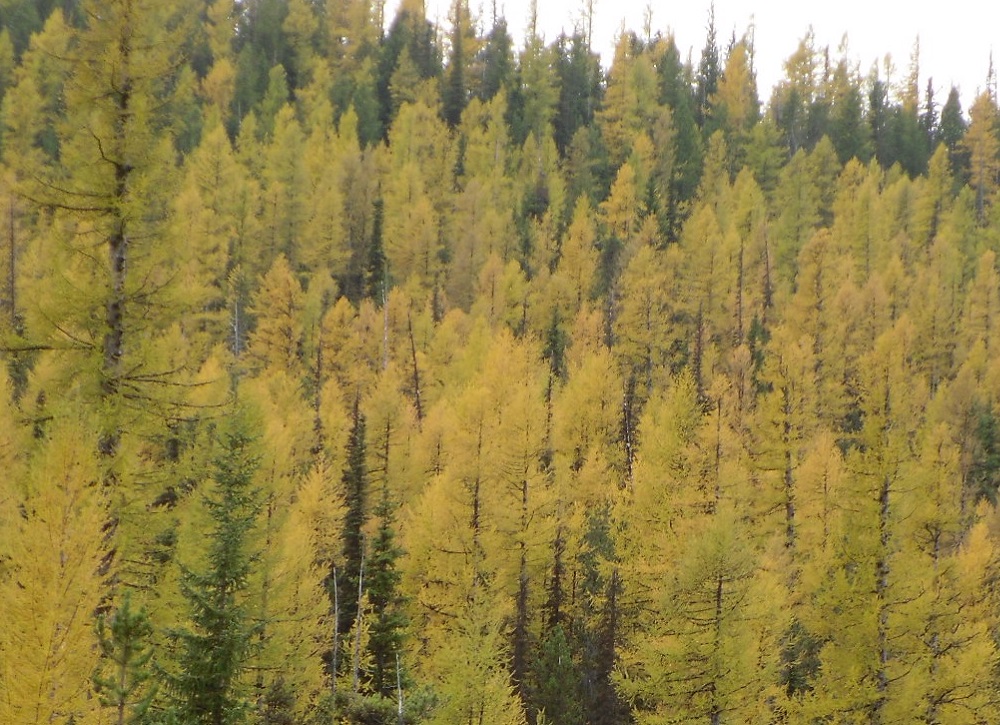 The lodgepole pine, or Pinus contorta var. latifolia, is an inland variety of the American shore pine. Its straight stem was used by Native Americans for the central support pole of their lodges or wigwams.

The tree was introduced to Britain in 1855. Its remarkable tolerance to poor soil helped it quickly win favour as a timber crop in the north of Britain. 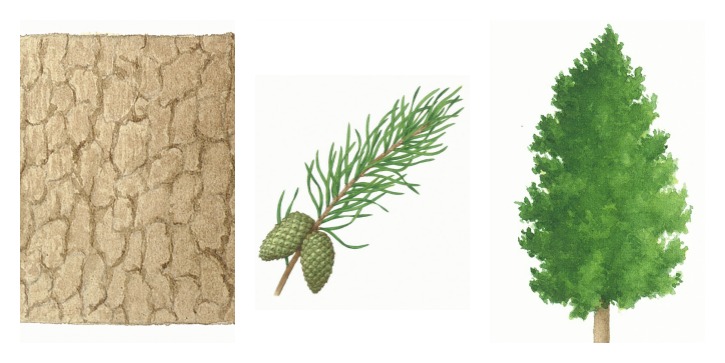